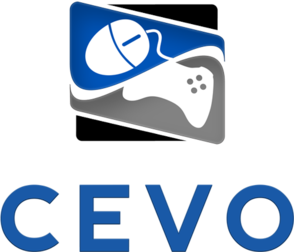 CEVO (Cyber Evolution) is a professional gaming website, which hosts leagues for various games, such as Counter-Strike, Dota 2 and Call of Duty, along with Team Fortress 2. It hosted multiple TF2 divisions in the past, including CEVO-Professional, before shutting down and reopening again in 2013.

In October 2013, CEVO announced that Season 3 would feature an inaugural Main division for teams making the Open playoffs in Season 2[2], but this did not occur until season 4, due to poor community involvement.

In June 2014, CEVO announced that CEVO Season 5 would feature the return of a CEVO-Professional division, and, for the first time in its history, a LAN playoff, to be held at TheGXL Universe in October 2014.[3]

CEVO Season 6 will not be taking place, as a result of low player turnout. [4]