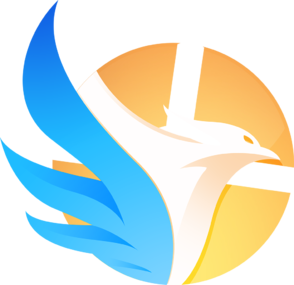 The Federation first started in the competitive Quakeworld Team Fortress community in 1998 and was one of the biggest reasons of the mod Team Fortress becoming the most popular first-person shooter in Brazil at the time. In 1999 the Organization was closed due to lack of personnel to maintain it. Years later, it was recreated to save the QWTF Brazilian scene which was dying due to lack of leagues, but few months passed and Team Fortress 2 released, bringing the QWTF community and the FBTF (led by tdf, tbone, Verto and Sun War) to the new game. In Team Fortress 2 the organization started to function as a ladder, but after some time, the teams were in need of a league so FBTF organized the first championship of competitive Team Fortress 2 in South-America, the Summer Challenge, which happened between January and April of 2008. The Summer Challenge was the first and only championship that used the old 8v8 format in South-America. The first 6v6 tourney organized by FBTF was the Autumm Challenge that started right after the Summer Challenge and lasted 3 months. While players were busy with the Autumm Challenge, FBTF launched its website, that, until today, concentrates most of the discussion about competitive TF2 in South America.

Before the first LBTF2, FBTF organized 5 more championships (all in 2008): Half-dozen Challenge (Portuguese: Desafio da Meia-Dúzia), Yeti Fortress, Custom Maps Championship, King of Freight and Granary Master Series. The first season of the LBTF2 started with its qualify in January 2009 and ended in June 2009 and it had the participation of 34 teams, it was the biggest championship so far in South America.