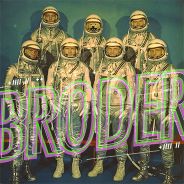 Broder was a top European 6v6 team consisting of mostly Scandinavian players. The team played together from ETF2L Season 7 until Season 11 until dropping. It was later reformed on Season 14 where they played in the Premier Division, the team finished 2nd on Season 14 and 15, behind Epsilon, the big dominant force of European 6v6.

The team also had a very surprising performance at i49 (being sponsored by TCM for the LAN) placing 2nd, above the American and Australian top teams and once more finishing below Epsilon. The team disbanded after the event in August 2013. 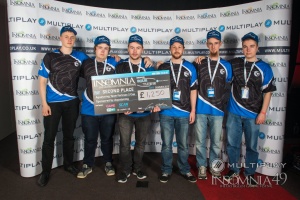