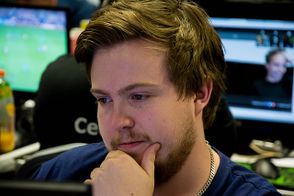 Sebastian "Zebbosai" Olsson is a former competitive TF2 player who last played for Reason Gaming as both Soldier and Scout. Zebbosai first came to prominence after winning Division 1 with broder in ETF2L Season 10. He then continued to be a part of several successful teams, the most notable being broder and TCM-Gaming.