From comp.tf
Jump to navigation Jump to search
[e][h]Crack Clan 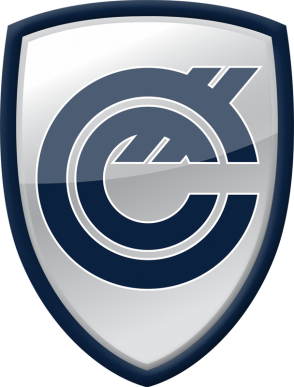 Crack Clan are an eSports sponsor who reportedly started supporting Team Fortress 2 since its release in 2007.[1] The team had originally sponsored TF2 teams around the globe, placing high in tournaments including OWL, PC Gamer Showdown, ESL and the i-series.[2] Their sponsorship for the top European division ceased in June 2013[3], right before the Premiership team had to play Insomnia49 and thus forced them to find a new last minute sponsor in Team Infused.[4]