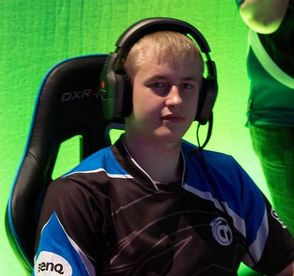 Mirelin was a competitive TF2 player who mained Medic and reached the top of the scene with teams like broder and SUAVE. He was known for his impressive dodging ability and crazy strategies, along with his showboating antics both in and out of game.
On the 3rd May, 2015, Mirelin announced his planned departure from Team Fortress 2[1] and when he definetly left the scene he has done a thread with his the last tips for how to improve as Medic.[2]
Mirelin came back only to play (and win) with SUAVE the two-days-long DreamHack Summer 2016: Qualifiers #2.