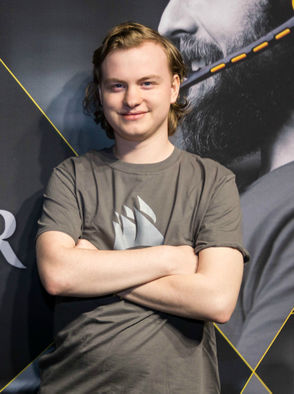 Kevyn "TviQ" Lindström is a former high level competitive player, known for playing Highlander Sniper on the European super-team SNSD as well as 6v6 scout on Team Infused and Crack Clan. He became notorious for his offclassing ability, particularly at sniper. He currently holds the best streak of all time in Highlander as Sniper, winning 3 seasons in a row in ETF2L HL Premiership.

TviQ has since left the community and is currently pursuing a career in competitive Overwatch. TviQ currently plays for Misfits alongside his former rival, Zebbosai.