From comp.tf
Jump to navigation Jump to search
[e][h]Team Immunity 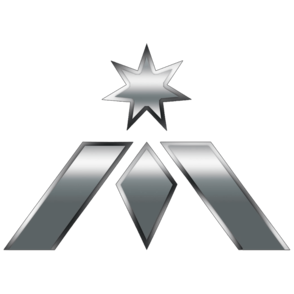 Team Immunity was an Australian 6v6 team that was a dominant force from their formation in December 2009, when they were known as clan -A-. The team was brought under the Team Immunity wing and won the majority of the competitions that have been played in Australia including winning 10 iterations of the OWL League from OWL 2-11. The team competed at Insomnia49 thanks to a successful i49 Fundraiser fundraising campaign which saw them finish 4th overall in the tournament constantly impressing with their skill against European and North American Teams eventually losing out to TCM in the lower bracket Semi-Finals which saw TCM come back from a 4 round deficit on Granary to win the best-of-three series. The team repeated their 4th place finish at Insomnia52 after losing to Classic Mixup in the lower bracket Semi-Finals. After i52 the team was disbanded as the players went their separate ways.