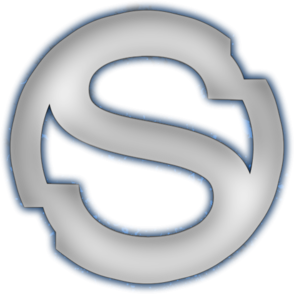 SUAVE is a team created after the end of Epsilon eSports due to no renewal of sponsorship. Its roster retains some of the players from that previous Epsilon roster.

After a handful of renames, the team disbanded after Season 20 and remained so until it was announced on the teamfortress.tv thread for the second round of the DreamHack Summer 2016 Closed Qualifier that team SUAVE will be replacing nerdRage in the tournament.[1] This team revival will also see the return of kileR4fuNN, SVMZI, Rising and Mirelin.