From comp.tf
Jump to navigation Jump to search
[e][h]Jasmine Tea 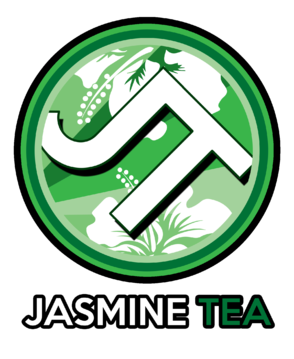 Jasmine Tea are considered by many to be the best team in Australia due to their success in the last four ozfortress events. The team attended i58 utilising all the received prize money from ozfortress Season 15 and money from their fundraiser.[1] After a surprising first place finish in the group stages[2], the team managed to place fourth overall in the event, losing to rivals Full Tilt in the lower bracket round 3.[3]This was also the third time in a row that a paticipating Australian team had finished 4th at an i-series (Team Immunity finished 4th at i49 and i52 previously). After this the team had a break for a season before reforming for Esports Arena Rewind 2017 with mike replacing Dave on Medic but once again the team finished 4th.
Paulsen then announced on stream that the team would be disbanding after the event [4], but just 4 months later the team reformed with a few changes in the roster to compete for ozfortress Season 19.