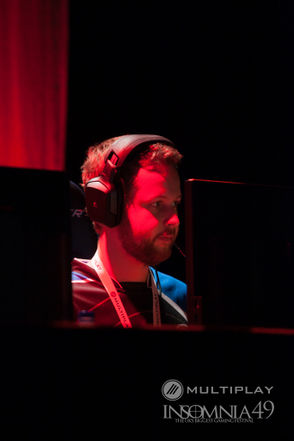 Bybben (also known as bybzii) was a veteran TF2 player who formed part of the highly-successful Team Dignitas which dominated the early European competitive scene. He played the role of pocket scout and was noted for his formidable combination with teammate ryb, a scout and demoman duo which gained the nickname "rybben". After Broder's run to the final at i49, bybben stepped away from competitive TF2.