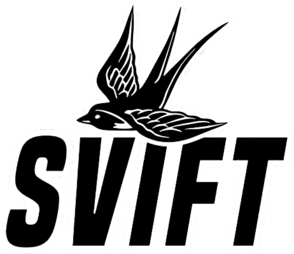 SVIFT was a team made by i58's Full Tilt ex-members (Silentes, alle, astt) specifically to attend Insomnia61. The team was notable for having b4nny in the Pocket role, after most of his team members in froyotech didn't show interest in participating the LAN[1]. They setup a fundraiser[2] with a goal of $2000 to attend LAN, of which they achieved $1765.

After finishing second at the LAN, SVIFT was kept as a brand which aims to sponsor tournaments and teams.[3]