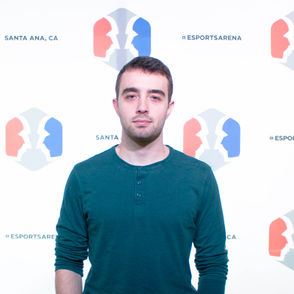 Daniel "Freestate" Lins is a former competitive TF2 player who last played for Froyotech in ESEA-I Season 24 as Scout. His most notable achievements are four straight ESEA Invite championships, a third place finish at Insomnia58, and a first place finish at Rewind LAN 2017. After season 24 of Invite, Freestate announced his retirement to focus on his personal life.[1]