From comp.tf
(Redirected from BasH)
Jump to navigation Jump to search
[e][h] 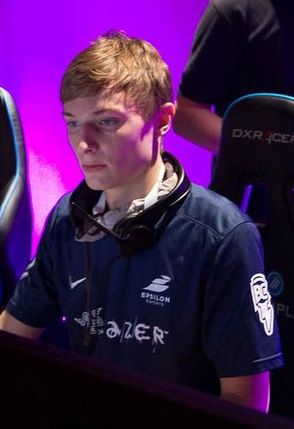 Lukas "basH." Stauffenberg is a German player who is best known for his time playing scout for Epsilon eSports with which he won i49 before departing. He was keen to play with Epsilon once more in LAN but KnOxXx did not want to be in a team with him again after he used most of the fundraiser money from i49 in holidays in spain with his girlfriend.[1] basH. made a brief return to the competitive scene when he joined happy farmers in Season 24.