From comp.tf
Jump to navigation Jump to search
[e][h]Retrospective Season 2 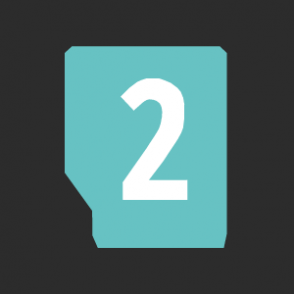 After hosting their first season as an online and LAN tournament, RETF2 returned with Retrospective Season 2 featuring more game modes than before. The competition invited any willing participants from anywhere in the world to participate.

A notable issue that arose in the 6v6 Newbie branch of the tournament was that teams with a lot of experience, from tournaments and divisions such as ETF2L-High, were found to be playing in the cup. They were removed from the tournament once identified.

The Grand Finals were said to be broadcasted on eXtv[1] although that never happened.

Skins for the Win
2