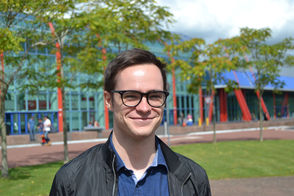 Pierre-Valentin Ombrack Lefort is a French ETF2L Premiership Medic and Team Captain of nerdRage (formerly top5rocket). He has led and played with the aforementioned squad for the vast majority of his career with his main highlight being guiding the team to the ETF2L Season 25 High title (after 2 consecutive 2nd places and 2 close losses in Premiership qualifiers). He along with the teams sponsor intend to take the team to Gamers Assembly 2017 as well as the next Insomnia LAN event.