From comp.tf
(Redirected from Original)
Jump to navigation Jump to search 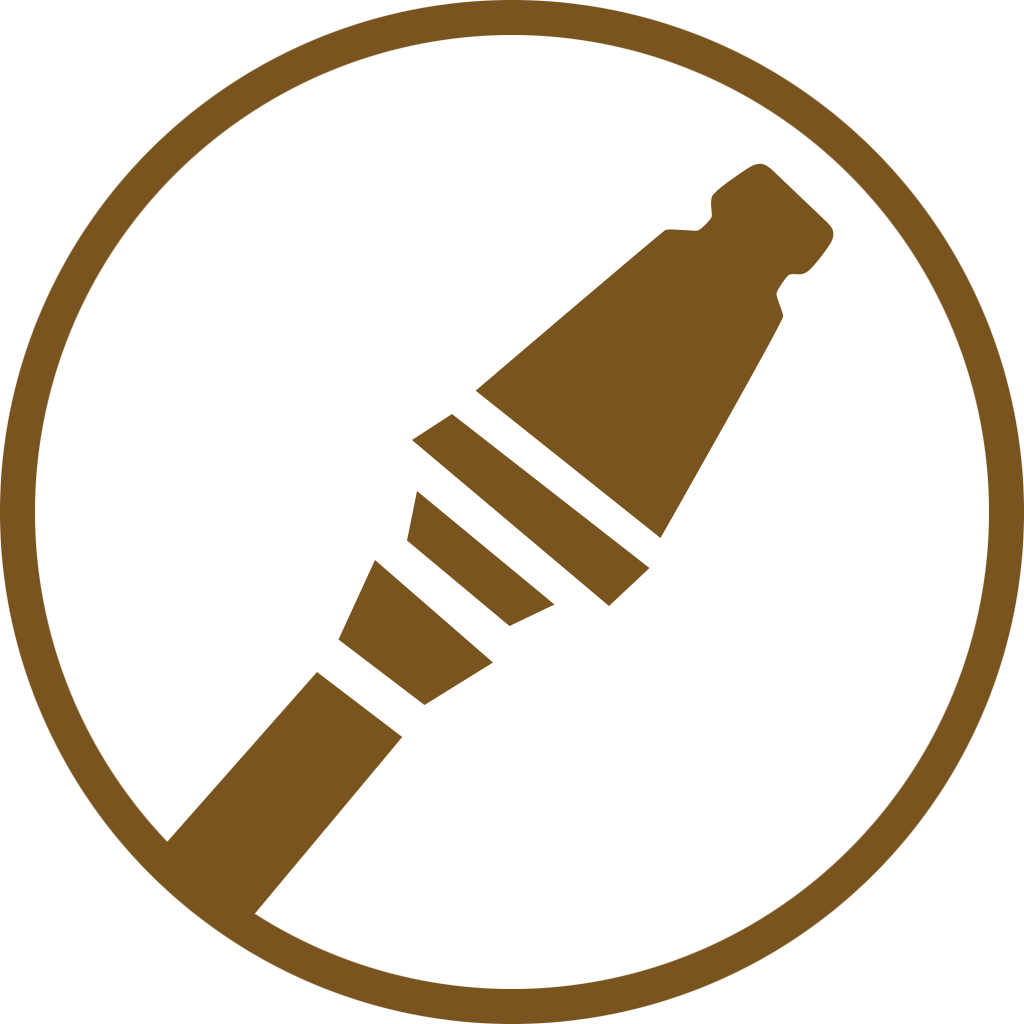 The Soldier is a class played in both 6v6 and Highlander. It is the most basic of the classes and is a good all-around fighter. The Soldier's weapon of choice is the Rocket Launcher, a projectile weapon with good damage spread and range. The Soldier can adapt to most of the different situations and is very mobile. He has the second highest base health in the game (200) but is also the second slowest class behind the Heavy. However, the ability of the Soldier to rocket jump makes him more highly mobile as compared to other classes, but it comes at the expense of some health.

In 6v6, the Soldier will usually fulfill two main roles: "Pocket" Soldier and "Roaming" Soldier. The Pocket Soldier focuses on keeping his Medic alive and using heals to deal damage, take positioning on his enemies, and lead his team. The Roaming Soldier plays a fundamental role in initiating battles for his team by creating distractions and advantages and supporting his team by controlling the flank.

The most basic role of the Pocket Soldier is keeping the medic alive and using his abundant heals to deal damage, get kills and lead the team. The Pocket along with the Medic and Demoman form the core "combo" of any 6v6 team. He will usually be the target of an ÜberCharge, if not the Demoman. The Pocket is usually the third biggest pick behind the Medic and Demoman, however since he is usually at a fearsome three hundred health, it is not easy to frag him. The standard or "meta" loadout for the Pocket Soldier is the Rocket Launcher/Original, the Shotgun and the Escape Plan. But some could change this up to the gunboats for their team to be more mobile in fights, although it is not the best choice for most people and or teams.

The Roaming Soldier's main job is to help one of his Scouts on the flank, and create openings in the other team so that his own team can push. The Roamer is most often the player that will suicide into the other team in hopes of getting a Medic pick or to force the Medic to Übercharge. The Roamer also wants to know the ins and outs of a map so that he knows all of its hiding spots and flanks. He wants to hide so that he can easily get a jump on the enemy team and hopefully get a pick or two. Hiding also provides the advantage of knowing exactly what the enemy team is doing, allowing the Roamer to relay information back to his team and gaining an advantage over the opposition. He is considered the most "disposable" unit of the team. The standard loadout for a Roaming Soldier is the Rocket Launcher/Original, the Gunboats and the Escape Plan.

In higher levels of play, the pocket will usually match the main caller. This means that the pocket will be calling plays such as pushing or falling back. Another thing the pocket should call is when to pop the Übercharge.

In Highlander, there is only one Soldier on each team. This Soldier often functions like a Roaming Soldier would in 6v6. As such, many 6v6 Roamer strategies can be applied to Highlander as well. Often used as a roaming pick class, the Soldier is mostly run with Gunboats and the stock Rocket Launcher, The Original or the Black Box. A well-coordinated team can organize pick classes to work together for a common goal, like forcing a Medic to use his ÜberCharge or taking out an Engineer nest. In most maps, the Soldier is used to control the flank. He is used to defend the flank of his own team and in turn harass his opponents. Some teams will run the Soldier closer to the combo so that he can use his splash damage to protect the combo.