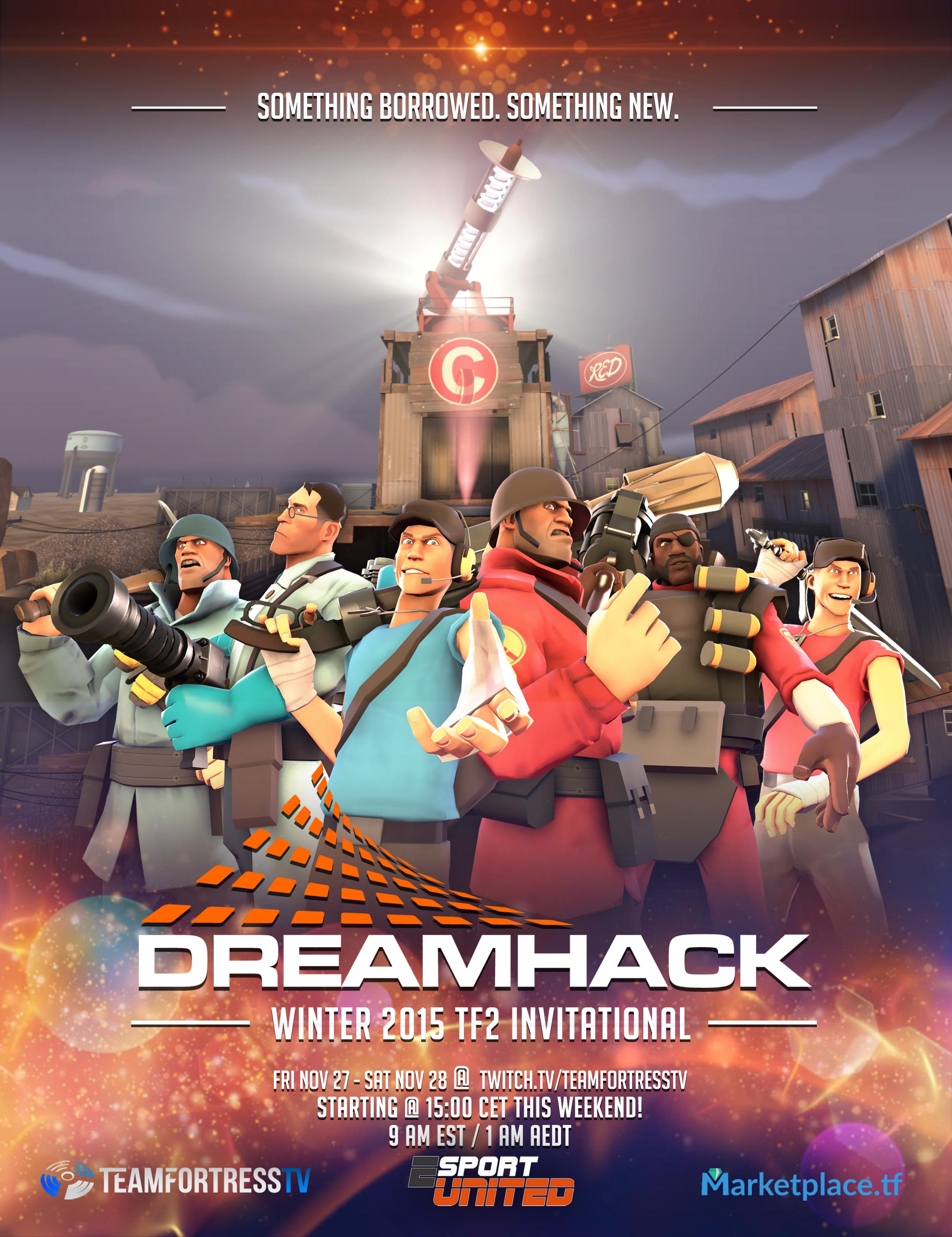 Property "Has image caption" (as page type) with input value "Official promotional poster made by [[uberchain" contains invalid characters or is incomplete and therefore can cause unexpected results during a query or annotation process.

The whitelist for the event was the same as ETF2L 6v6 Season 22 but without the Rocket Jumper and Sticky Jumper. 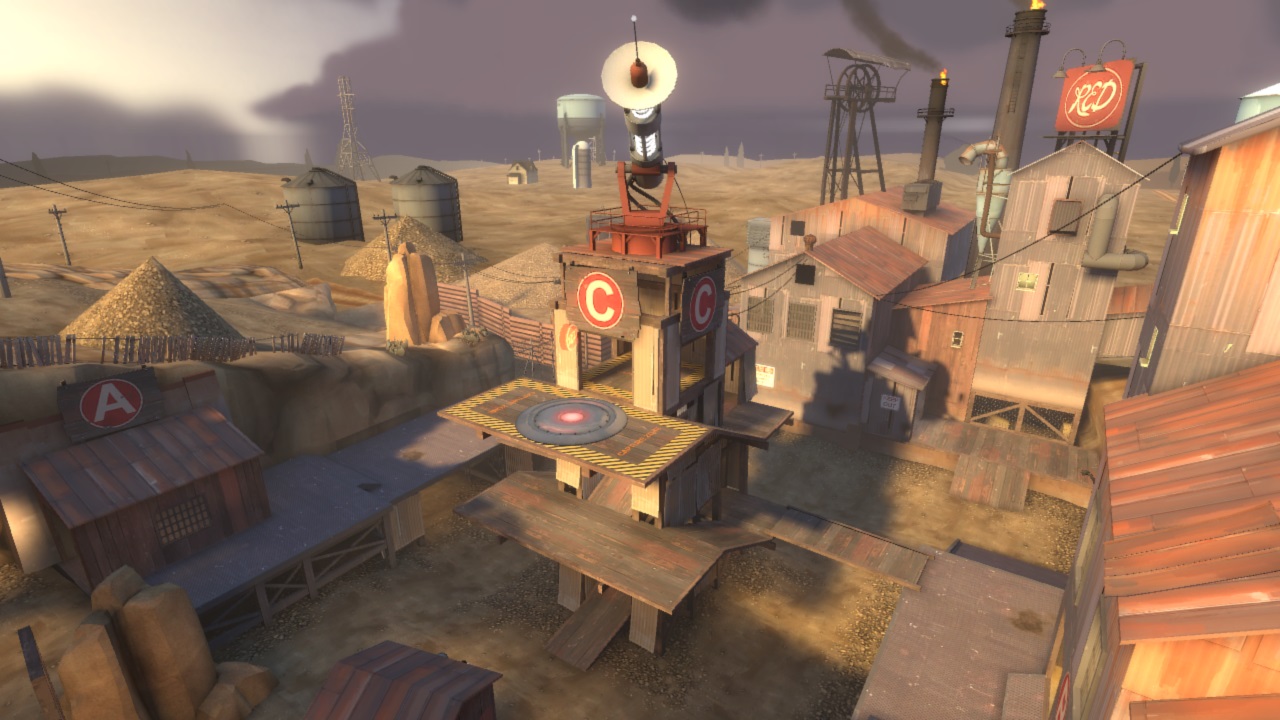 cp_gravelpit, a wildcard in the map pool despite ending up not being played

The 7 maps for the event were identical to the ETF2L 6v6 Season 22 map pool with the exception of cp_gravelpit replacing cp_sunshine_rc8, which caused slight controversy as the map had not been played in Europe since 2012. Regardless, the map pool stood at:

The ruleset, according to the official Toornament widget, was as follows: