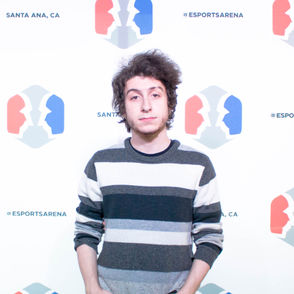 The ESEA-I Pocket, paddie, is a LAN-winning player, accomplishing this with former team, froyotech. Playing since ESEA Season 12, he would climb through the divisions of ESEA to play eight seasons of Invite, three of those seasons being with his most successful team froyotech. After said different views with team leader, b4nny, paddie would leave the team right after Rewind LAN 2017. After playing pocket soldier for EVL Gaming for part of ESEA Season 25, paddie departed to play scout for European titan Se7en for the ETF2L Season 27 playoffs and, subsequently, i61. Paddie currently plays for Froyotech, and is currently playing Roamer.