Difference between revisions of "Mexfrag" 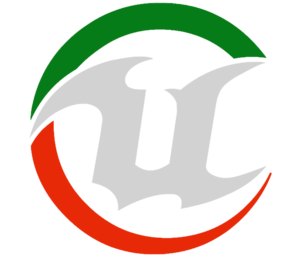 Mexfrag is a mexican team playing TF2 tournaments since 2014. Mexfrag is the only mexican and latinamerican team to ever win a traditional 6v6 tournament division in RGL and to win an UGC 6v6 NA tournament division as well. On October 2021, Chilean player gooseman formed a team for the newly announced Vanilla Fortress season, the team was named Mexfrag Chile + Kurisu in a mocking way, since all the players that were from this team thought that it was a ridiculous name, It was also named this way to make fun of one the team members, Kurisu (It is also worth mentioning that two members of this team, RECONOCER and tomoko, were former Mexfrag members). Mexfrag Chile + Kurisu shortly disbanded after winning Vanilla Fortress' Fifth 6v6 Season.