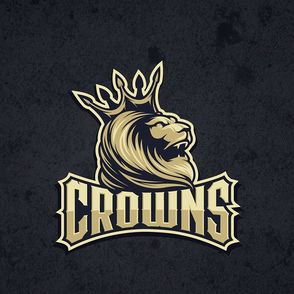 Publiclir renamed to Crowns eSports Club on May 31st, 2016. The rebranding was announced by Heny, a Publiclir member of staff, with a tweet suggesting the company had not dropped the team, but rebranded.[1] Soon after, it was publicly stated that the change was due to their wish to divide the growing Publiclir community from the competitive teams.[2] 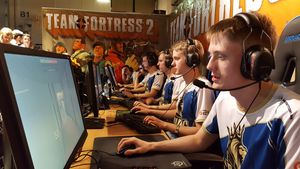 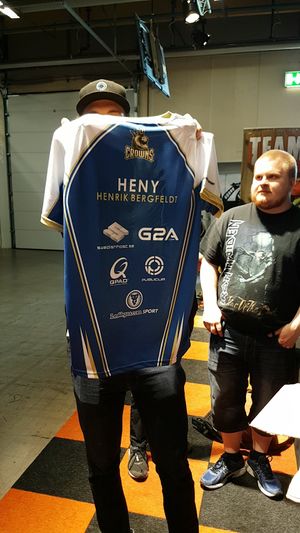