From comp.tf
Jump to navigation Jump to search
[e][h]Weebtunnel Tactics 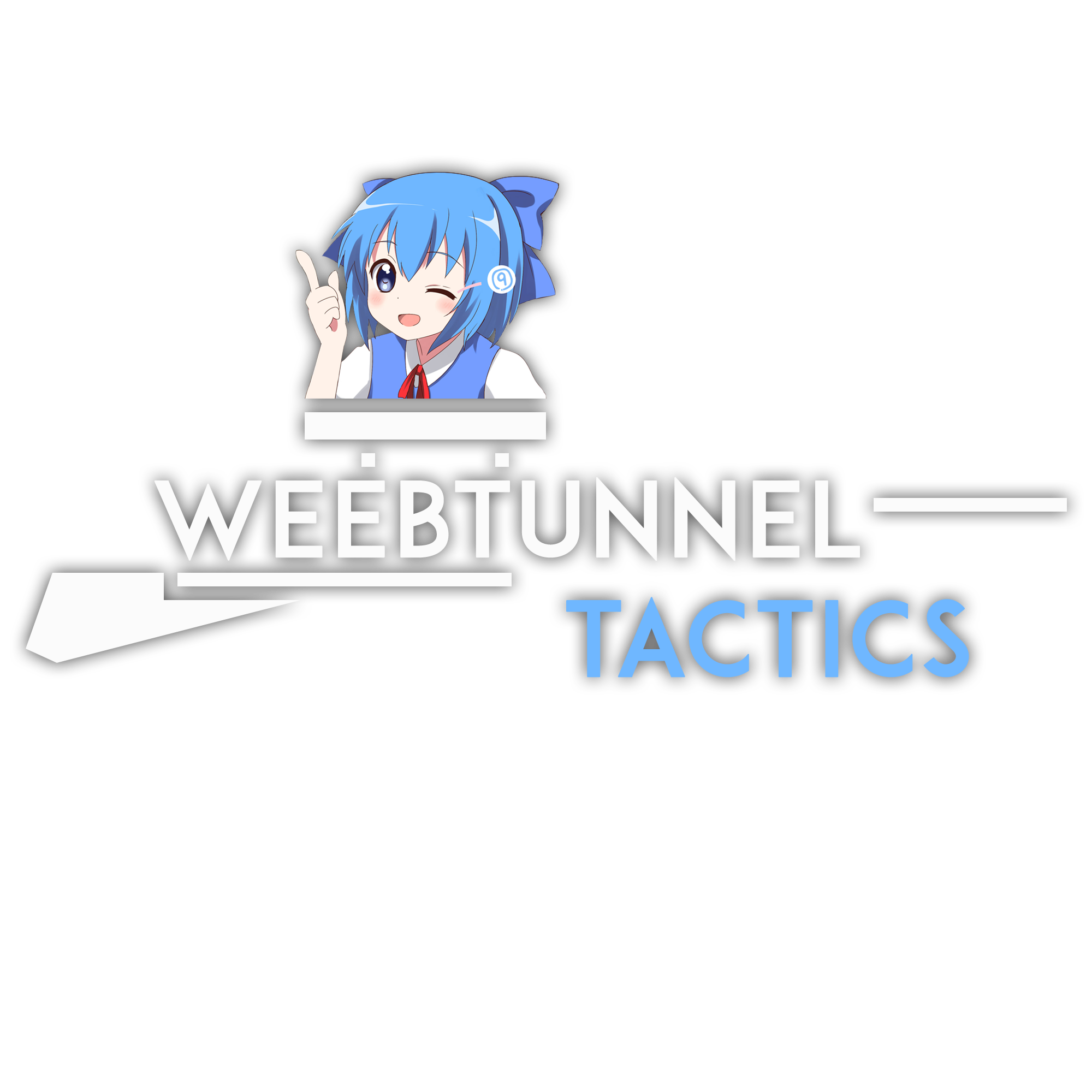 Weebtunnel Tactics, previously known as Loli Squad, is a European 6v6 team currently playing in ETF2L High, with the best result of the team being a placement in the High finals in Season 26. The team played their first season in ETF2L Season 22 Mid where the team got an unexpected result to continue on in Mid playoffs. From that the team took their chance to play in High in both Seasons 23 and 24, albeit they had a rough time then to only get 7 map wins combined from the two seasons in high. The team disbanded for a while after Season 24 as nearly half of the team was not keen anymore on playing or had to prioritise on other things.

Before Season 26 had started the leaders of the earlier rosters, Bloodis and Menty wanted to recreate the team again for the upcoming ETF2L season with a new roster, at first they wanted to give a try in the Premiership qualifier playoffs but ended up losing against Lemmings and dark slayers. In the main season the team managed to gain a High finalist spot in ETF2L Season 26 High however.