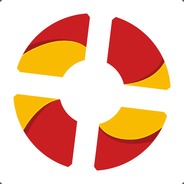 TF2Portal is a Spanish Team Fortress 2 website, with forums, news articles, opinion pieces and guides. It was created in the 20th of December 2008[1] and is currently run by Cúspide.
It used to run Spanish TF2 cups and community events, the last of wich being an event called Los Reyes Magos de Australia[2] in December 2015, where there was cups for scout 1v1, ultiduo, and 4v4. It also ran yearly showmatches with the best players from Spain in an event called "Allstar East vs West".[3]
In May 2016 the website was redesigned, breaking most of the links and images in old articles.[4]