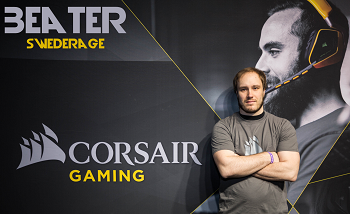 Rune "Beater" Martinussen is a Danish Competitive TF2 player and Community contributor. He is most known in game for being Medic for Premiership team LEGO in their first two seasons of competing in the Division. He has created numerous frag videos showcasing Competitive TF2 players and tournaments including the popular Legacy series of fragmovies[1] as well as Highlight videos of tournaments such as Insomnia/Dreamhack/Rewind LAN events. He uploads these and more content on his YouTube channel and also is a Caster for teamfortress.tv.