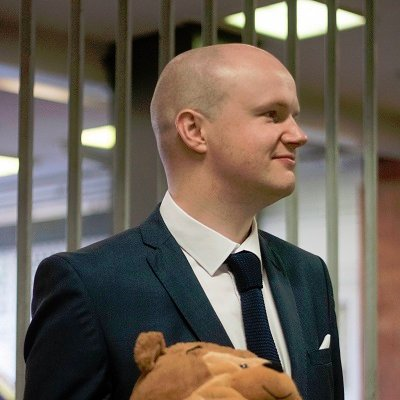 James "Admirable" McDonnell is an Irish teamfortress.tv caster and former ETF2L Premiership Medic. He stands as one of the most popular and recognisable personalities in the community thanks to his extended contributions to the community over the years including casting numerous matches for ETF2L and ESEA and hosting Tip of the Hats as well as other charity events and livestreams.
In his playing career Admirable has played for notable teams including Crack Clan and rockit and also recently played Premiership Highlander Medic for Stacked. He has also won BETA LAN 2014 as part of Mike+5.