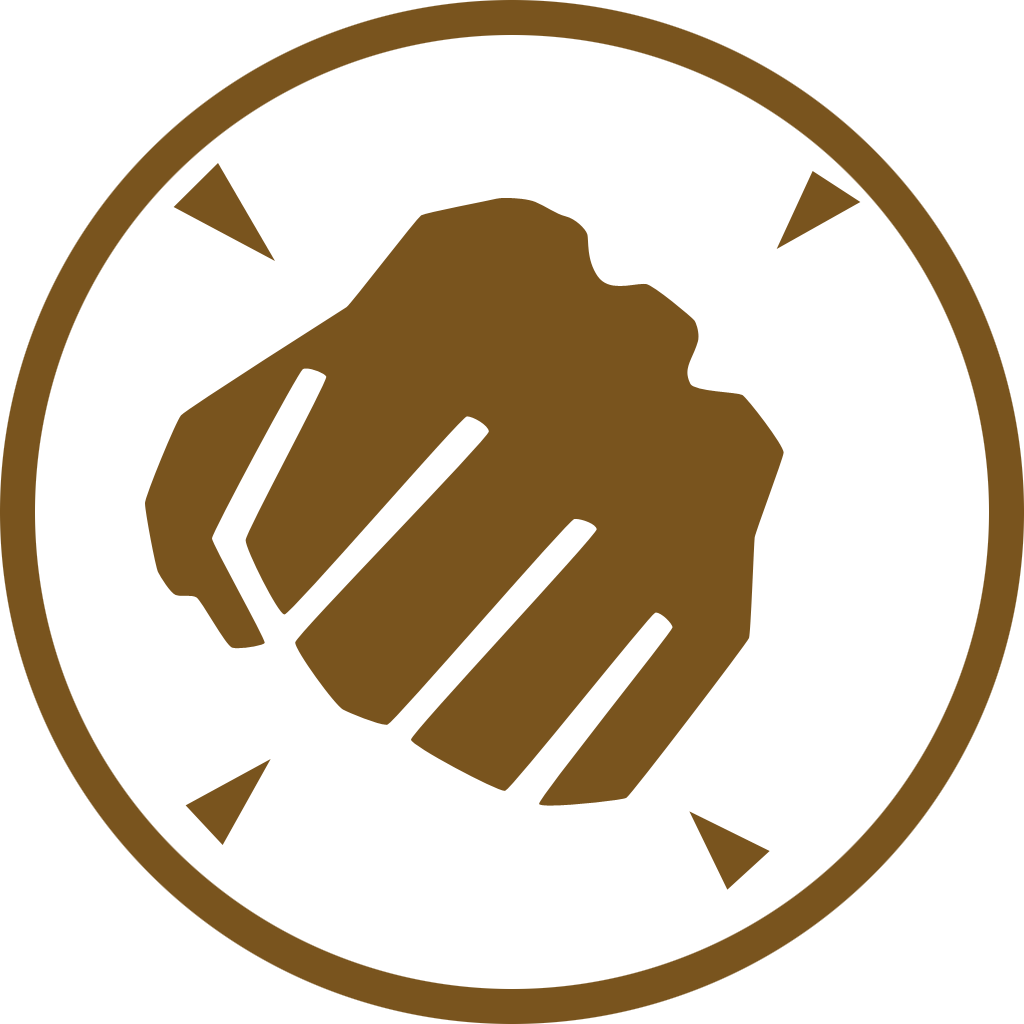 In 6v6, the Heavy is considered an offclass, used primarily holding last points in 5cp. Heavy will take the pocket's role when in play, allowing the pocket to play more of a roamer position, as the Heavy is capable of defending his Medic much better with his high health and damage. Heavy is capable of shutting down bombing Soldiers and Demomen with his Minigun, keeping them high off the ground due to his high weapon pushback. Alongside these roles, Heavy also serves a purpose in tanking damage. Heavy is generally run at lasts where his team is at an Uber advantage as his health and knockback can help him tank.